In Nigeria, a 68-year-old woman has successfully given birth to twins after 3 rounds of IVF treatments.

The Lagos University Teaching Hospital announced that Margret Adenuga gave birth to a boy and a girl through caesarian section after a 37-week pregnancy. 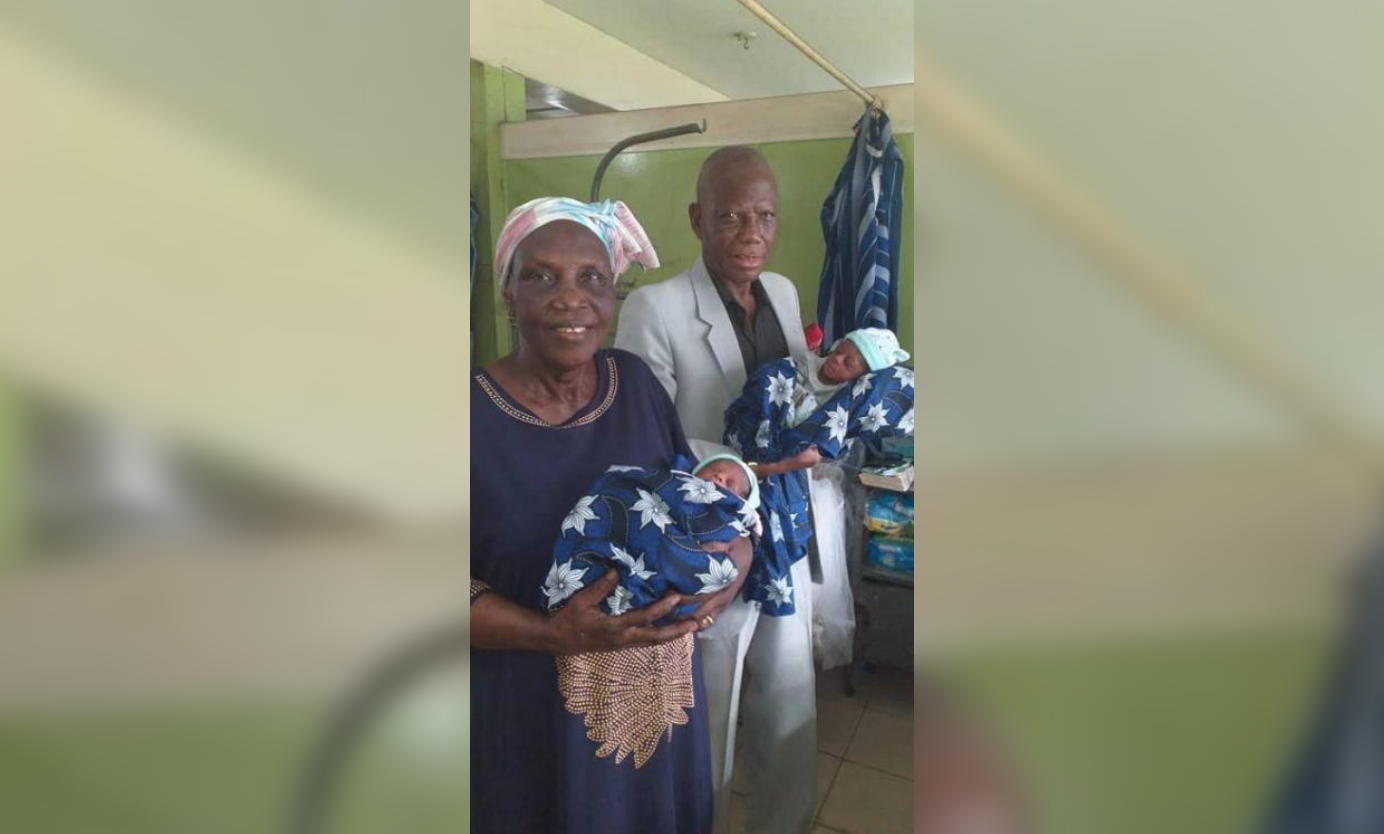 The babies were delivered on April 14, but the hospital wanted to wait to announce the births until the mother and children recovered.

Adenuga’s husband, Noah, 77, said that they tried to have children after they were married in 1974, but they were unsuccessful.

Dr. Adeyemi Okunowo presided over the delivery team and said there was a team of specialists present to monitor the pregnancy and birth.

“As an elderly woman and a first-time mother, it was a high-risk pregnancy and also because she was going to have twins but we were able to manage her pregnancy to term.”

A 73-year-old Italian woman gave birth to twin girls in 2019 and is believed to be the oldest person to carry a child to term.