Would You Believe That An Adorable Little Dachshund Hound SAVED Two Kids From A BEAR Attack?!

Sure, Lassi, Rin-Tin-Tin, and Old Yeller might get all the Hollywood glory as heroes, but when it comes to man's best friend in real-life, you might want this tiny dachshund in your corner! 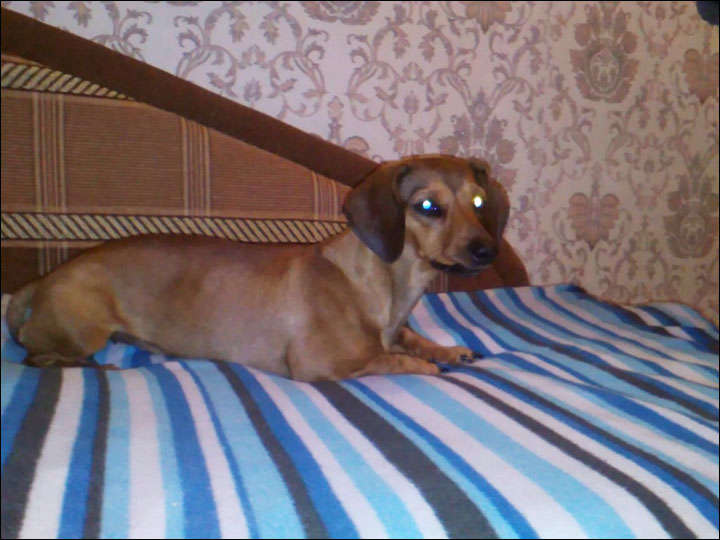 Tosya, the pint-sized super-dog in our story, stood up for two little boys in the most amazing way possible.

Nikita Nikonov, 12, and his friend Stas, 8, were walking home from the grocery store when a black bear snuck up behind them. The boys tried to run, but the bear pulled ahead and knocked Nikita to the ground.

Just as the bear went to claw at him, Tosya started barking, distracting the bear just long enough that the boys could make their getaway!

The daredevil dachshund took cover in the woods until the bear left, and according to her owners, returned home completely unharmed. Nikita and Stas were both treated for cuts, scratches, and bites from the bear, but owe their lives to their tiny dog-in-shining armor! 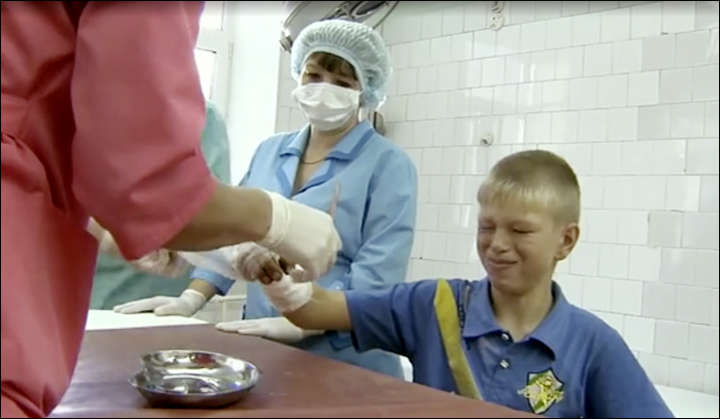 Share to say "thank you" to this BRAVE dog for his good deed!