In France's Darkest Days This BRAVE Dog Was The Hero That INSPIRED A Country To Never Give Up!

The size of a hero isn't in how "big" he or she is in height. It matters how big their heart is. But, if you're still not totally convinced that's 100 percent true, we'd like to introduce you to this incredible hero named Diesel. 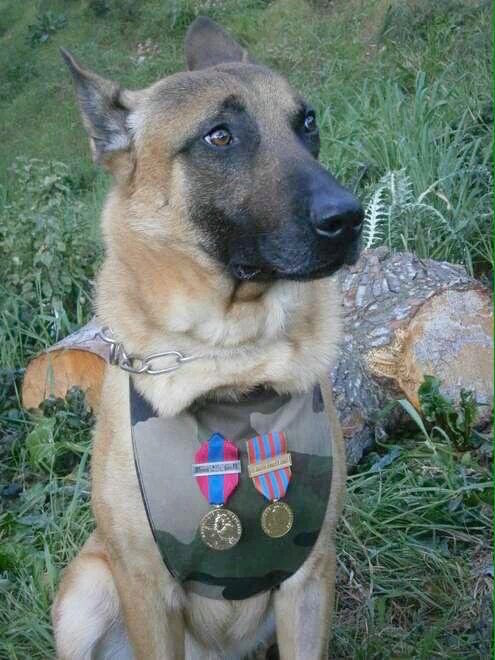 On a cold November day, Diesel joined the French special forces for an early-morning raid to capture suspected terrorists before they could harbor an attack in Paris. Diesel's mission was simple, dangerous, and an ever-important task that no ordinary dog could possibly handle.

She entered a tiny French apartment in Saint-Denis with a brave face. The gunfire rang, but she remained calm and collected. 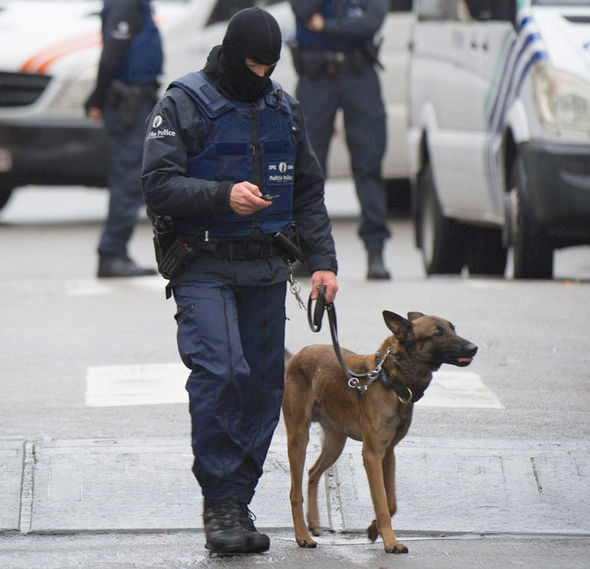 She gave her life protecting her fellow officers from the terrorists. Because of her sacrifice, no other police were killed in the operation. 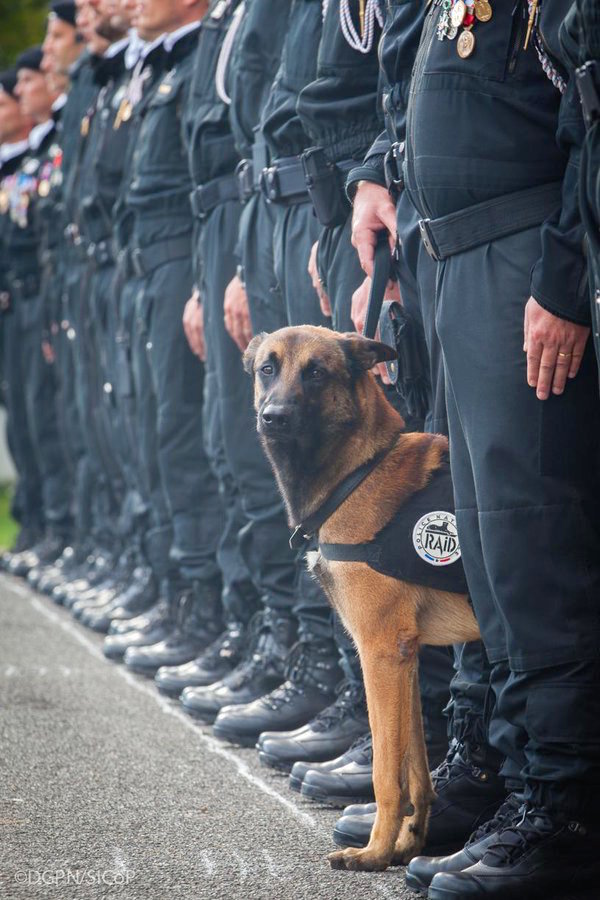 After news of Diesel's death went over social media, the hashtag "#JeSuisChien" surfaced around the world. The translation? "I am a dog." 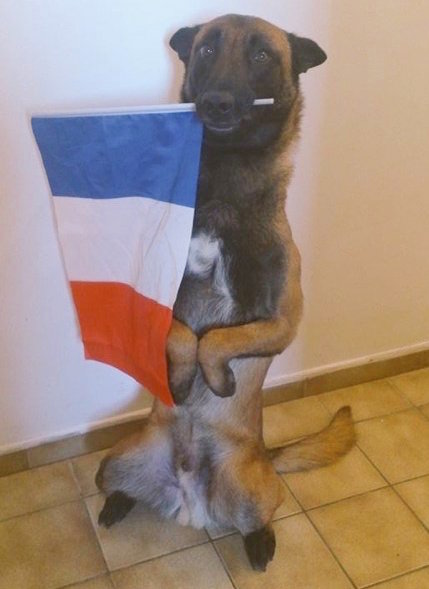 Although the terror attacks have continued in France since that fateful day in November, the world will not forget the unsung heroes protecting our world from terror.

Share to say "thank you" to this BRAVE hero for her incredible service!