There is nothing more painful than losing a pet after many years of bonding. The excited greetings you get when you arrive home from a long day of work, the incessant tail-wagging that brings a smile to your face, and the unconditional love you receive from them, inevitably makes the passing of a pet all that more devastating.

Ron Davis of Southern California experienced this kind of pain when mourning his pet, a 10-year-old English bulldog named Tillman, who passed last week. Tillman was an amazing animal, a bulldog who skateboarded and surfed his way into social media fame, as well as into our hearts. 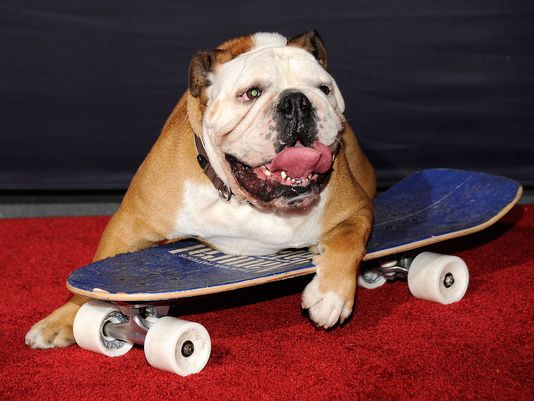 A tribute was held in Oxnard for Tillman on Sunday, November 8th. 200 people and their pets came to say goodbye to Tillman, as he took one final paddle out to sea on his favorite surfboard, where his Davis spread his ashes.

“Tillman, you know, he’s a special dog...he put a smile on a lot of people’s faces and the world is gonna miss him,” Davis said. The beloved English bulldog also enjoyed performing in front of large crowds, was featured on television shows, and had a Facebook page with about 370,000 followers. He was the prized winner in the Rose Parade for five straight years, where people were blown away by the pup’s amazing skills.

Davis had some comforting parting words for his long time pal when he said, “He’ll live in my heart and you know, he’s out there.” 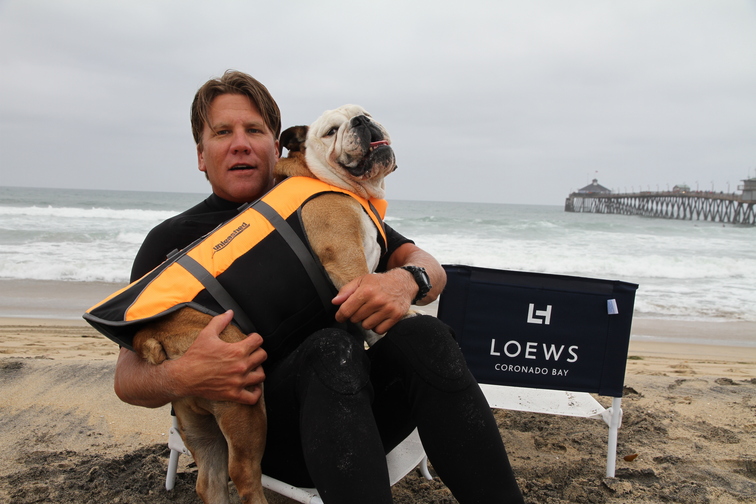