It’s not uncommon for young children to have a passion for exploring the outside world and untapping their inquisitive minds. Their curiosity for the world often makes them some of the best scientists out there. Very few, though, have the opportunity to have their research published on a peer-reviewed paper. At just six years old, Grace Fulton has done the unthinkable and likely set a new record by co-authoring a paper about owls. 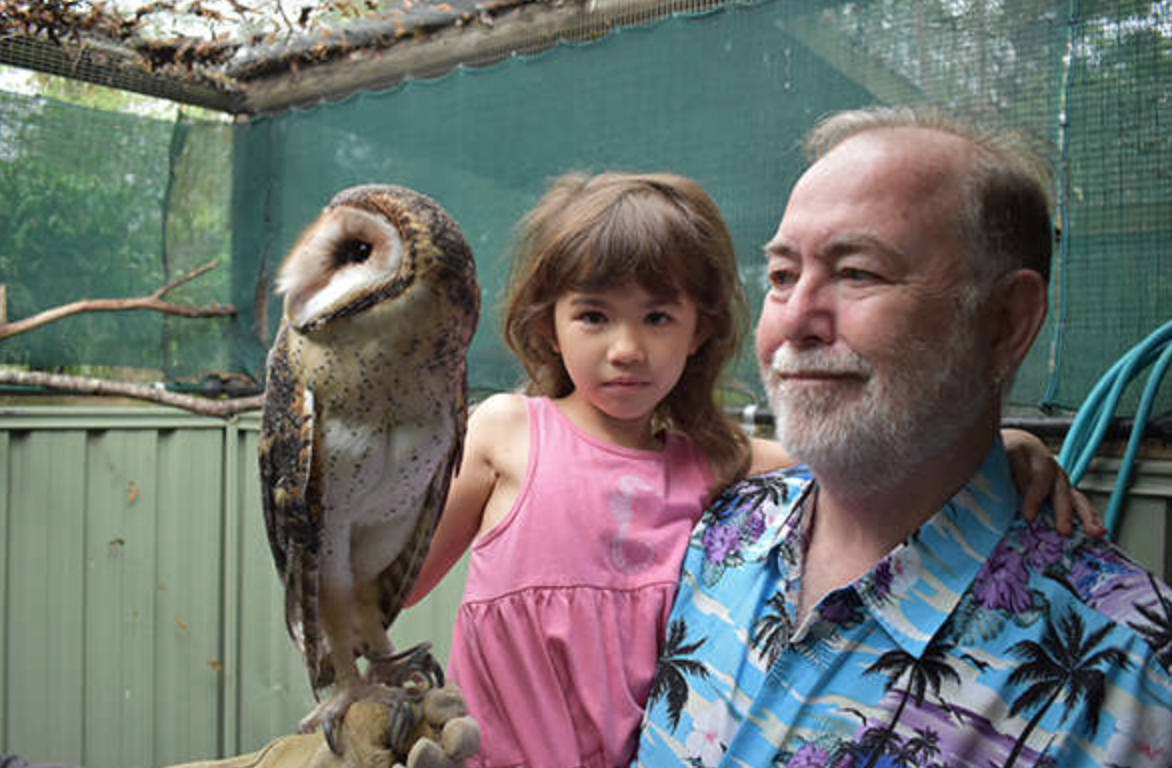 Graham Fulton, Grace’s father, is her co-author. He emphasizes that Grace’s name on the paper is there because she played an essential role in several stages of research.

Graham, an ornithologist at the University of Queensland, conducted research that includes studying how well owls adapt to urban environments.

“Grace absolutely adores owls. She was only four when she started spinning nights with me in the rainforest searching for them, and now she knows all of their calls,” he said.

In his most recent study, Graham has been comparing the presence of owls at Brisbane Park with the nearby Mount Glorious Rainforest. He explained that “Grace attended fieldwork on all occasions and always attended school the next day. She was in Prep at that stage. She could read the data and tell which owl was the most common; both on the data and from being at the fieldwork. She could recall the moments I forgot."

“She asks questions that inspire research, looks at the data, never stops learning, and corrects me when I mark down the wrong bird,” he added.

So naturally, when the study was published in Pacific Conservation Biology, Graham was sure to list Grace as his co-author.

The findings suggest there is a near total absence of owls in the suburbs, while five species of owls occupy the rainforest.

“We think that city parks must be linked to larger forests where the owls breed," said Graham. "They then enter the parks looking for food sporadically.”

There is no entry listed for the youngest scientist in the Guinness World Records. However, it seems that Grace Fulton has beaten out the previous title holder, Sophia Spencer, by more than a year.

Grace is currently working as the lead author of a paper undergoing review about bird nesting in a previously unrecorded environment. Grace’s future career aspirations are to be a butterfly researcher.

The Fultons are crowdfunding to travel to North Queensland to continue Graham’s research of nearly 30 years on aggression in honeyeaters.