It's hard to ever imagine a little, fuzzy guy like Diamond Dave the badger could ever be abandoned. But unfortunately, for this tiny badger, his mom left him behind.

The baby badger was hungry, dehydrated, and alone in the wilderness. Until that is, the day that Secret World Wildlife Rescue took him in and gave him a home. 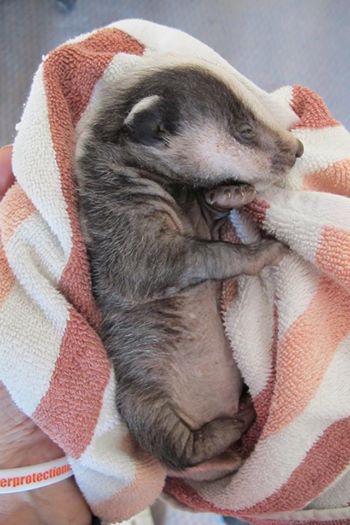 After just a few short days, Dave was en route to recovery. But his caretakers noticed something different....

He wasn't able to get his tiny foot in the correct position and was doubling over when he walked. After a veterinarian gave Dave a closer look, he was able to adjust the tiny badger's paws so he could walk. 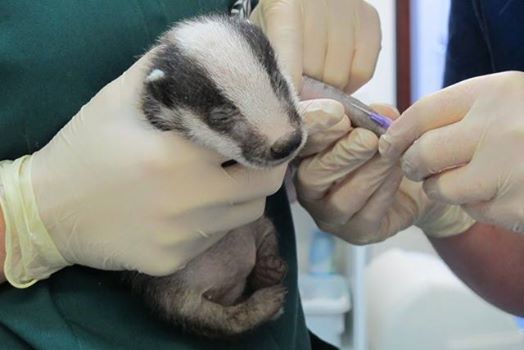 Since surgery wouldn't help repair the soft tissue in Dave's feet, the doctors developed a physical therapy program to help him get moving! That's when he met Jasper. 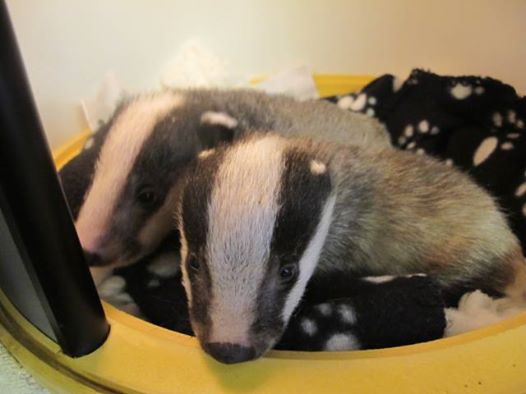 The two became fast friends--playing and socializing to help each other learn to walk again.

"With his exercises and playing with Jasper, Diamond Dave's leg looks so much better," the rescue says.

Each day the badgers grow a little more and are slowly moving out of the care of humans to learn to live in the wild as they should. 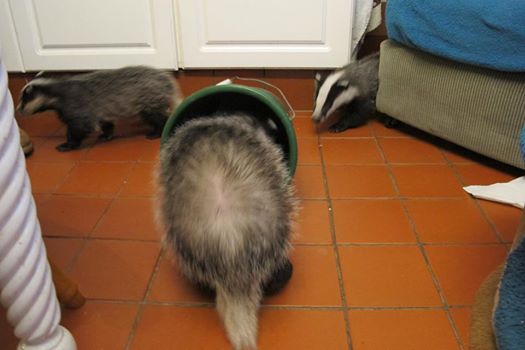 SHARE this incredible story of friendship with the ones who keep you moving! And if you love the mission of this rescue consider donating to Secret World Wildlife Rescue.