As a foster child, being adopted by a loving family is easily the best feeling in the world. 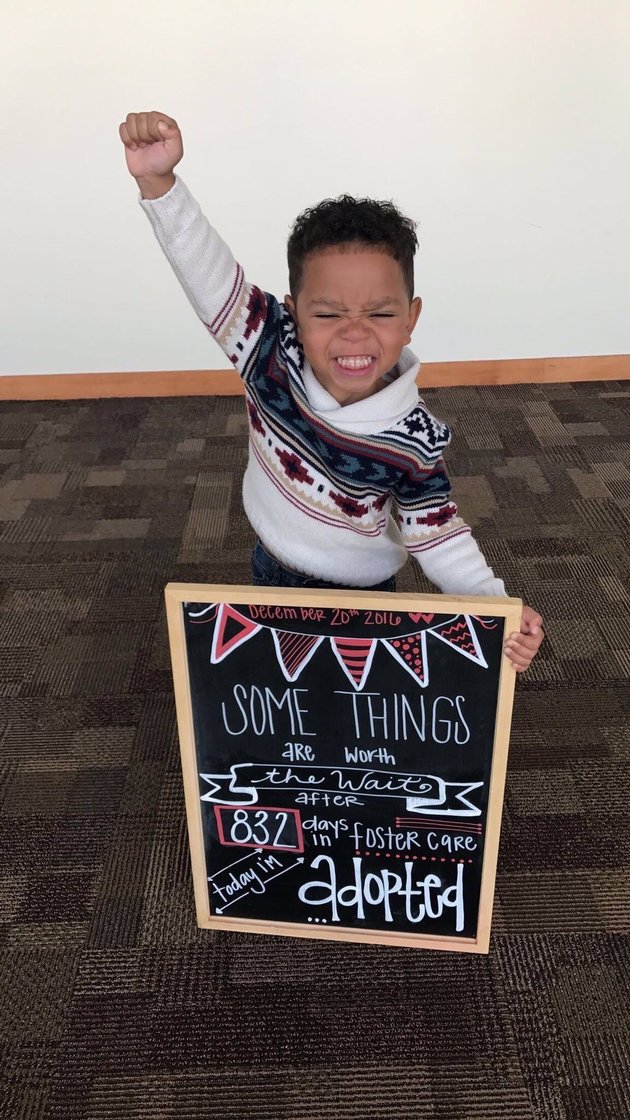 So, imagine 3-year-old Michael Brown's excitement when he was finally adopted after spending a total of 832 days in foster care!

On Feb. 14, 2015, when sweet little Michael was only 18 months old, he was placed with his third foster family--Tara Montgomery and her two daughters. Originally, Michael was supposed to reunite with his biological mother--but those plans fell through leaving her rights severed. However, there was a bright side to this setback--Montgomery could now legally adopt Michael. 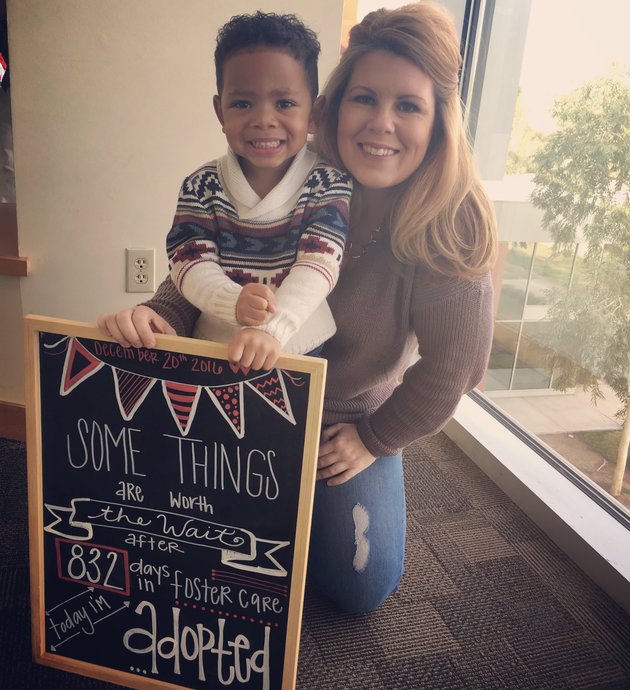 "As a single parent, I was not looking to adopt, just to help kids during transition," Montgomery told The Huffington Post. "But that changed with Michael. It felt like he was a part of our family right from the start."

On Dec. 20, 2016, her family was officially finalized--Montgomery adopted Michael in Phoenix after 832 days waiting for a loving home to call his own.

And, Michael isn't hiding his excitement. "He wakes in the morning and says, 'Mom, I so happy,'" Montgomery said. You can also see the absolute happiness in his eyes in the photos Michael's adoptive sister Dezhianna Brown tweeted from the day of his adoption--they even got over 57k retweets and 143k likes. 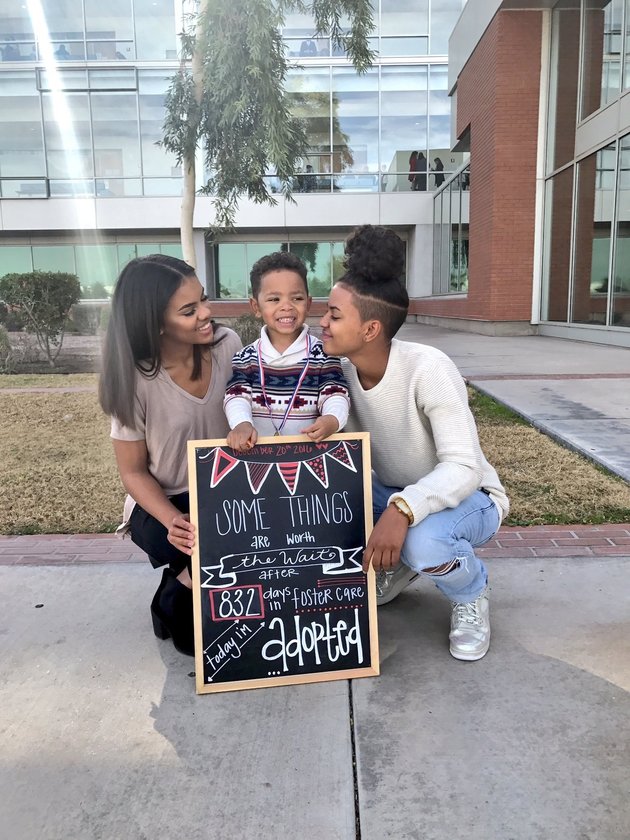 "If this can inspire just one person to make a difference in the life of a child, we are happy," Montgomery said in response to her adoptive son's internet fame.