When You See The INSPIRING Reason This Horsey Veteran Needs A New Home You'll Be Looking For A Barn!

When he was in the military, this soldier received top marks from his general. But, after a few misfired kicks at some of his fellow soldiers, Kennedy was asked to hang up his uniform and leave the army behind. 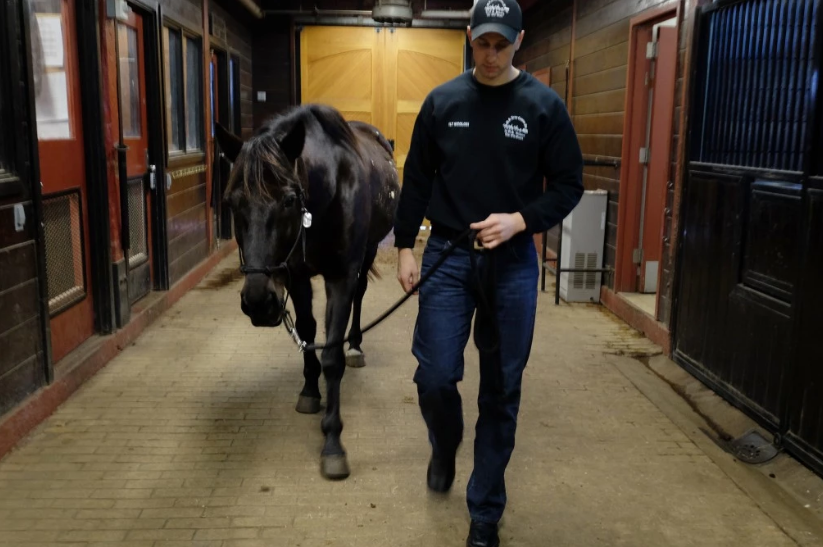 Similarly, his best friend Quincey had gotten the same glowing report when he first joined the military.

He was even called "a big morale booster," by his fellow officers. What ended his military career was a painful hoof condition that made walking a little too tough for this 1200-pound veteran. 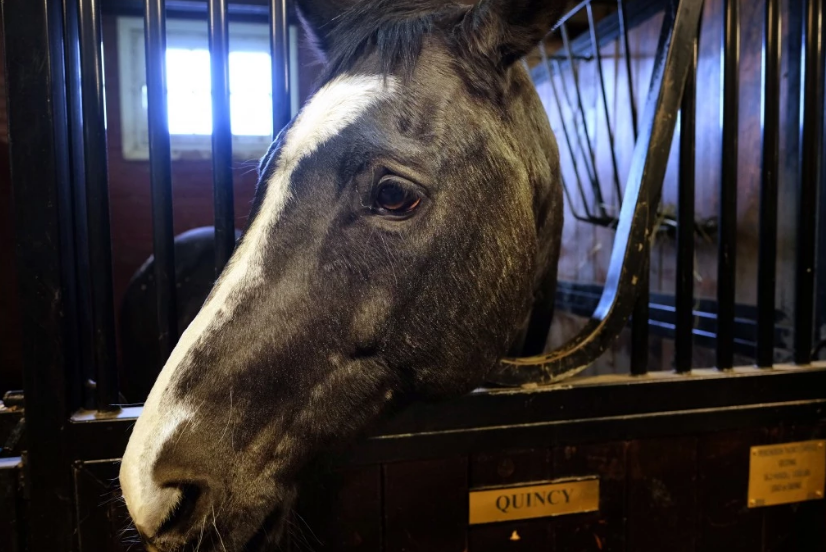 Now, these two retirees face the same issue as too many of our veterans do--looking for a place to call "home."

These highly-trained horses served in the Army's Old Guard at Arlington National Cemetery but are finished with their tours of duty and in need of being adopted.

"These guys did their service," says Staff Sgt. David Smith. "It's their time to be a horse."

Kennedy and Quincey were caisson horses, responsible for pulling coffins to burials at the National Cemetery eight times a day... every day.

After all their hard work they need a happy way to live out the rest of their lives in green pastures. But the vetting process for their future owners is strict! Only the most knowledgeable equines pass the military test for their adoption--a step Army officials think is only appropriate for these dedicated veterans.

SHARE to say thank you to Kennedy and Quincey for their INCREDIBLE service to our fallen soldiers!